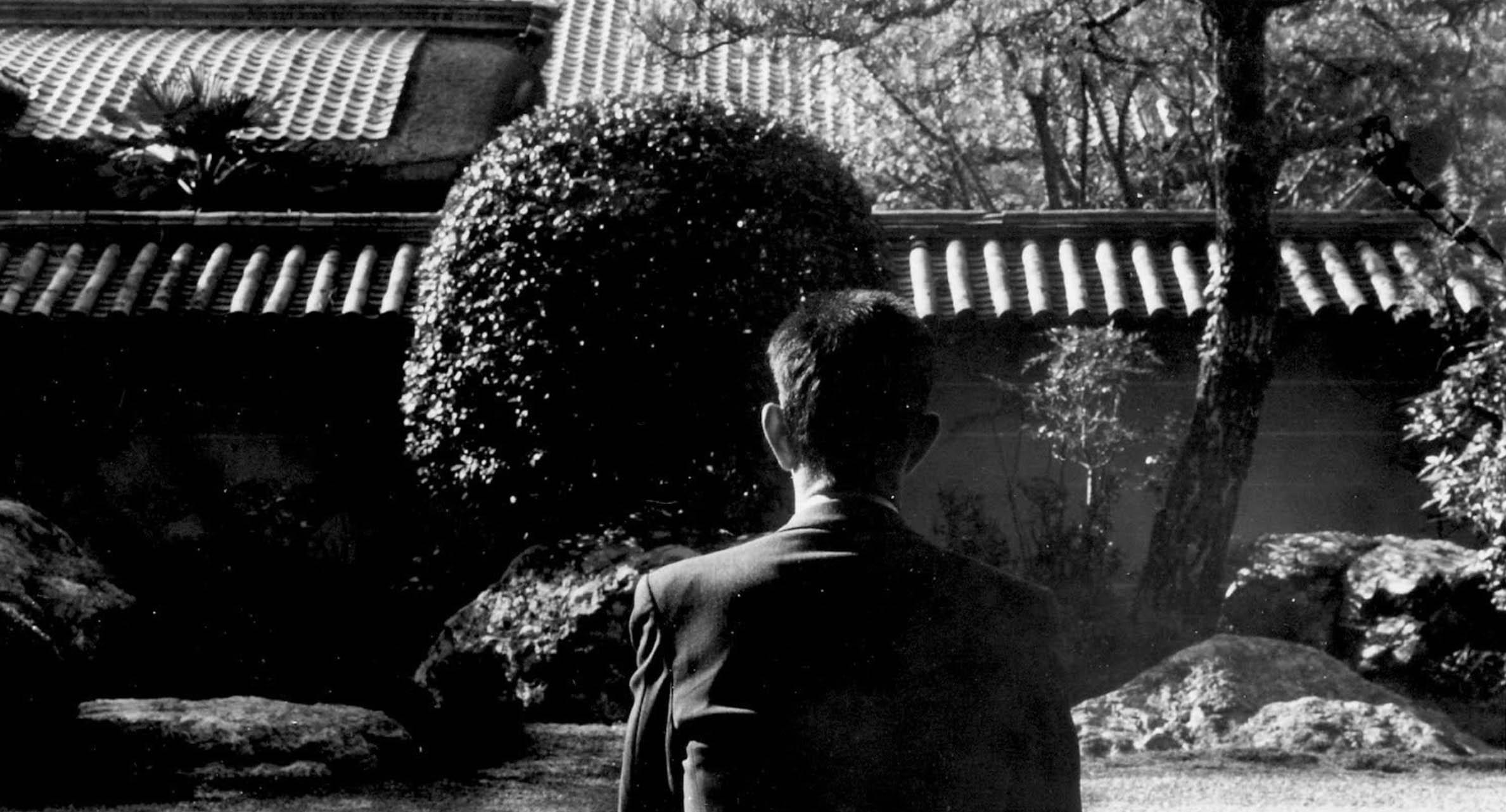 The sound of listening

Music is all around us. At the hairdresser, on television commercials, in the office. Most of the times, you simply hear the music while you do other things. It isn't until you eliminate those distractions and give music your full attention that you're engaged in active listening.

The terms 'hearing' and 'listening' are often used interchangeably, but there are structural differences to the concepts they denote. The definition of hearing revolves around the physiological act of hearing sounds. It is a passive, physical act that does not rely on concentration. Compare it to the collection of data: all day long we hear sounds, but we don't pay attention to them. That would be impossible: you'd be exhausted before you know it.

The science of hearing

Hearing is a matter of auditory processing. A sound reaches your outer ear and travels along the pathway of your ear canal. It reaches your eardrum, causing it to vibrate. The sound is sent to your inner ear and are converted into electrical signals, which are carried to your brain. That is where they're turned into a sound that you understand. For example, you can distinguish and recognize sounds, notice differences in tone, speed and pitch, and process information.

The definition of listening, however, revolves around actively paying attention to the words and sounds that you hear, in order to absorb their meaning. Additionally, you develop an emotional response. It is an active, voluntary process: you choose whether or not to hear. In other words: you can hear without listening, but you cannot listen without hearing.

The science of listening

Whereas hearing is a physical process, listening is a psychological process. It depends on your environment and what you listen to. Listening goes beyond hearing, and is linked to your working memory, your long-term memory, executive function, attention, and your lexicon. Additionally, listening goes beyond words. It's all about interpretation. Think of tone, volume, and speed, for example.

Have you ever heard of the term 'active listening'? This entails that you're actively focusing on the sound. Whether this is a conversation partner, the sound of birds singing, or a piece of music. Let's dive into the latter. Active listening allows you to fully appreciate the music. Its compositional structure and nuances, the different instruments and their role, the complexity of the piece as a whole. Listen to instrumentation, for example. Can you identify every musical instrument? What is the structure of the piece like? Or, with regard to style, can you identify the genre? You can also listen actively to the technique of the instrumentalists and vocalists, or focus on the lyrics.

Music and emotion are inevitably intertwined. Music makes you feel. A good book or a movie can carry you away, too. But there is something deeper to music, because of its physical impact on our brain. Neuroscientific research has shown that music imprints and locks itself deep into your emotional memory. Everyone has a number of songs that spark their emotions on a deeper level. Vocal songs that alter your mood, such as an uplifting song, a song that makes you want to dance, or cry. But also instrumental music. The long, high-pitched quivering sounds of the violin, or the light and happy notes of the piano. Sweet, sad music that allows you to feel sorry for yourself, or thunderous drums and cymbals for your angry mood.

In order to consciously connect music and emotion, to listen as attentively as possible, there are certain things you should keep in mind. When you're in a live setting, for example, try to position yourself near the center of the room and a little back from the stage. If you don't find yourself in a live setting, use headphones. Sing along, practice ear training, and select hi-fidelity audio Most streaming music services leave out key parts of the sonic texture. High-fidelity formats do not. Stop hearing and start actively listening to music!

The sound of the ocean

The definition of casual magic: holding a shell to your ear and hearing the sound of the ocean. Those large, spiral conch shells that you brought back home from holiday as a souvenir worked best. You might not have known exactly how, but you were sure that the ocean was somehow trapped inside that shell.

Unfortonately, as we grow older, we lose our sense of imagination, whether we like it or not. We learnt it was not the ocean we heard. Some people argue that you hear the echoing of your blood that is rushing through the blood vessels of your ear. However, if this were true, then the sound would intensify after exercising, but studies have shown that this is not the case.

Others say that the sound of the ocean is generated by air flowing in and out the shell. This could be explained by the fact that the sound is louder when you lift the shell slightly away from your ear, allowing more air to flow through the shell. However, this theory doesn't hold true in a soundproof room: there is no sound when you hold the shell to your ear, even though there is still air.

Besides, you don't even need a shell to hear the ocean. You can also use your empty coffee cup, or simply your hand. If you vary the distance with which you place the cup or your hand near your ear, you'll see that the level of the sound will vary depending on the angle and distance the cup is from your ear. The noise around you also changes the intensity of the sound you hear inside the shell. The louder the environment, the louder the sound of the ocean. And seagulls are only an inch of imagination away.

Did you know that the inside of your ear – the cochlea – is shell-shaped as well? Scientists have long thought that the cochlea was shaped like this purely to save space. However, recent studies have shown that the snail shape serves a more complex function. In fact, the spiral shape acts to enhance the low frequency sounds that we use to communicate with others.

When a sound wave hits the ear drum, tiny bones in the ear transmit the vibrations to the fluid of the cochlea. This is where the waves travel along a tube that winds into a spiral, which gradually decreases in width. It is comparable with an ocean wave that gets taller and narrower before it breaks at the beach. Different frequencies reach their peak at different positions along the tube. This is not influenced by the spiral shape of the cochlea. If you'd roll the tube out, it would function exactly the same.

But the spiral shape does serve a specific function. Not for the average vibrational energy travelling along the tube. But as the sound wave progresses, the energy increasingly accumulates near the outside edge of the spiral, rather than remaining evenly spread across it. As low frequencies travel furthest into the tube, the effect is strongest for them. It could easily make the difference between understanding a whisper in the ear or not.

Simply put, there is a shell in our ear that enables us to pick up the subtlest sound, even the mysterious sound of a sea shell. Isn't it a shame, then, that we lost our imagination throughout the years? If we disregard scientific theories about blood flow, air flow, and ambient noise, why not believe that we actually hear the ocean? 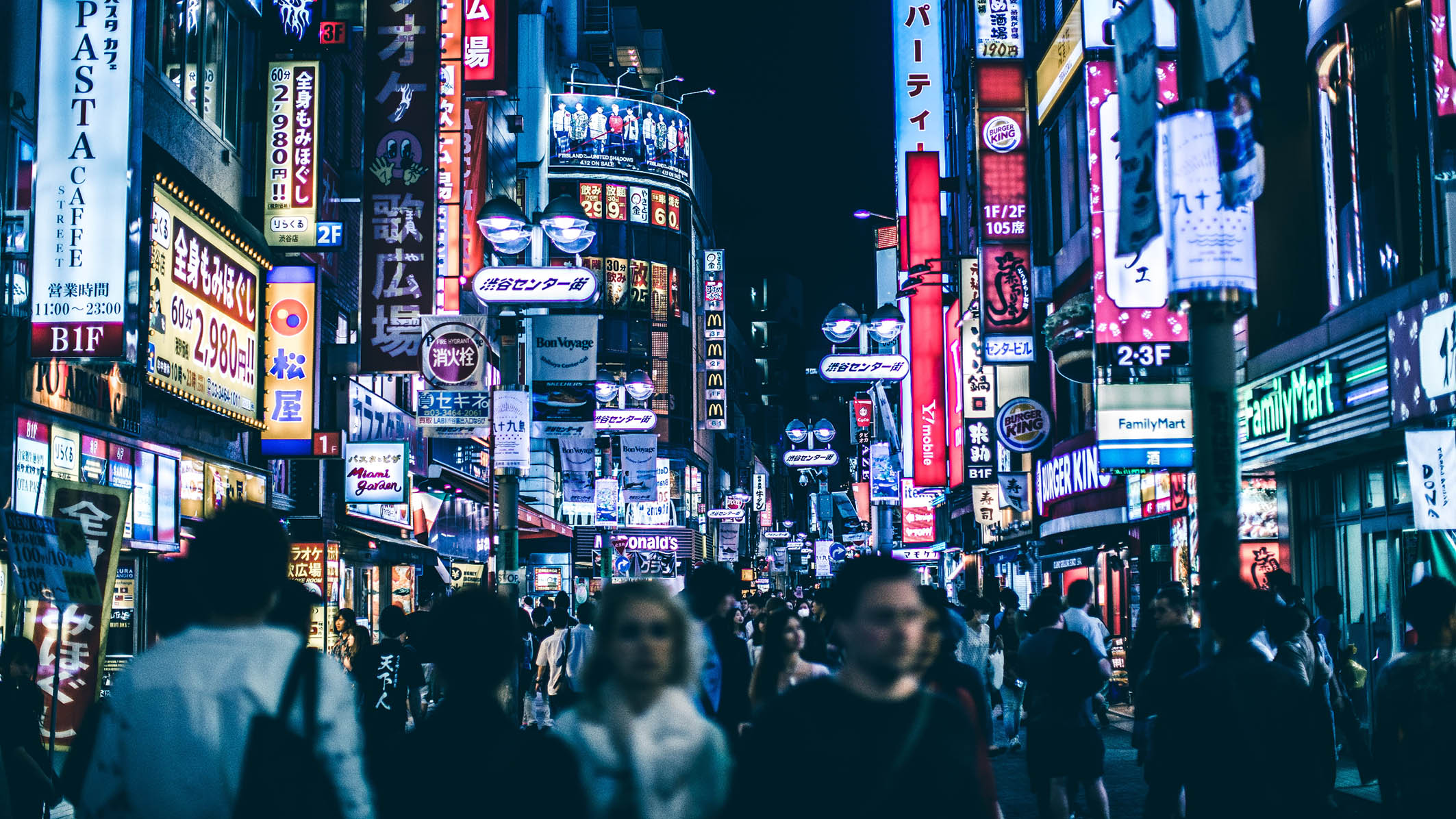 The sound of silence

Sound is everywhere these days, even though there seems to be an increasing need for silence. However, real silence is unattainable, and would be intolerable. But by learning to appreciate sound, you can come closer to silence than you'd think.

Silence. You don't hear it: you rather notice it. Silence is thus often described as the absence of noise. But we are always surrounded by noise. Noises from radios, television, and electronical devices to cars rushing by, road work, and noisy neighbors. It seems as if it is never truly silent, while this is what we crave most from time to time in our ever-moving society.

During the pandemic we came close to that silence. Fewer cars and planes, empty streets, no social events. Some regions even dealt with a night-time curfew, meaning that everyone had to stay indoors during a certain period of the day, or night. Only those with a valid reason were allowed outside. But for the majority of people time seemed to stand still, literally and figuratively. Now that we are slowly returning to our normal lives, the noise around is are also back to its pre-pandemic level.

Even though it is great that we are leaving the pandemic behind us, many of us sometimes catch ourselves reminiscing over the lockdown. Yes, the world was at crisis. But besides the daily number of cases, for the majority of us our biggest worry was whether we could succesfully share our screen at home, or which route we would take on our daily walk. Other than that, we were literally locked down, surrounded by a strangely silent world. But nowadays we are back to spending our commute in overcrowded trains, longing for just a little bit of silence.

The so-called anechoic chamber is the quitest place on earth. This room is so silent, that the background noises are reduced to -9,4 dBA. This silence is achieved by the materials it is built with. Deep, fiberglass wedges, a double wall of insulated steel, and foot-thick concrete. Sound waves must travel an excessive long distance and 'melt' in the process because of the many reflections.

And yet, you won't experience true silence in this room. When background noises are eliminated, your ears will adapt. The result? You will hear things you have never heard before. Your heartbeat, the blood flowing through your veins, the ringing of your ears. Basically every sound your body produces.

In the quietest place on earth, the noise of your own body will drive you crazy. Someone who enters the room will quickly feel the need to scream something. Just for the sake of hearing a sound. But the massive walls would swallow the cry for help, causing it to dissolve into nothing. People soon become desoriented and start to hallucinate. Especially since the room is completely dark, and your body relies on sound to orientate and navigate when your vision is disregarded.

And so it seems that true silence does not exist. But the rustling of trees in the wind, a babbling brook, a whistling blackbird: we often regard this as silence. In that case, the definition of silence – the absence of noise – should be revisited. Silence would then be viewed as the absence of disturbing noise, and is therefore associated with appreciation of sound. This appreciation of sound extends the tone itself, and is linked with the producer and the environment. For instance, the sound of cars rushing by is less appreciated than the melodious singing of birds during spring.

Listen to the silence

We are lucky that we have the power to adjust the way our environment sounds. Renovating neighbors, crying kids, beeping cars... Flee to a quiet place, to a nature reserve, and listen to the silence of the rustling trees. Or stick to the comfort of your own home, your own room. Listen to the Pink Faun 2.16 ultra.. A high quality listening experience: you'll never crave real silence ever again.